Hi! I'm Hazel, and this is your guide to the Watcher
pet battle on Argus. I'm going to start with a super quick strategy
for everyday world questing, then go through strategies for every single pet family for
progress on the Family Fighter achievement. Watcher lives here in the Antoran Wastes. For a self-proclaimed Watcher, he's surprisingly
violent. First is the fast strategy for when you just
wanna get your World Quest done, which also doubles as the Beast strat. In your first slot put any beast, and in your
third slot put any beast. In the middle, grab your zandalari anklerender
or kneebiter with Hunting Party, Black Claw, and Leap. Start the fight with a brave sacrificial beast
who takes one for the team. Then, bring in your Zandalari raptor and use
Black Claw, then Hunting Party, then leap. If you were going to invest in just one pet
to help you with the Argus bosses, it's gotta be this guy. Next we'll do Aquatic.

Bring back the Warturtle and Tornado Punch
your way to victory. Next, we've got Critter. First slot is a Sneaky Marmot with Jab, Blinding
Poison and Smoke Bomb. Second is any critter with Stampede, bonus
points if it has a lot of health, attack or both. In the third slot I've got my Darkmoon Hatchling
with Trample and Predatory Strike. Lovebird with Predatory Strike would also
probably do fine. OK, so if he crits your marmot you gotta start
over but this is so beautiful that it's worth it. Start with Smoke Bomb, then Jab twice, then
Blinding Powder, then Jab twice more. Smoke Bomb, then Blinding Powder, then Jab
three more times. This marmot is an absolute legend. After he finally dies, bring in your stampede
pet and use Stampede. It's fine if you only get one round in. On the Darkmoon Hatchling, if he has less
than 450 health, use Predatory Strike. If he's above that mark, Trample once and
then predatory strike. Next up is Elemental. In my first slot I'm using the Jadefire Spirit
with Jade Breath and Fade, while in my second and third slots I'm using a Fel Flame and
a Searing Scorchling with Flame Breath, Scorched Earth, and Conflagrate.

Start with the Jadefire Spirit and use Fade. That will swap for a random one of your pets
but they're using the same moves so it doesn't matter which. On your flame dude, use Scorched Earth, then
Flame Breath, then Conflagrate, then Flame Breath. That's about the Limit of my fel flame so
I'll bring in my scorchling and do the same thing, or as much of it as we need to win. Next we'll do Humanoid. In your first slot use a pet with Deflection
such as the Anubisath Idol or the Ravager Hatchling. In second we've got Squirky with Bubble and
Stampede. Third is a Winters Helper with Ice Lance,
Call Winter and Gift of Winter's Veil. Start with the Deflection pet, use Deflection
and then swap to Squirky. Use Bubble, and then stampede as much as squirkily
possible. After Squirky dies bring in your Winter helper
and chuck a Gift of Winter's Veil at him. To finish it off we'll use Call Winter, then
spam Ice lance. 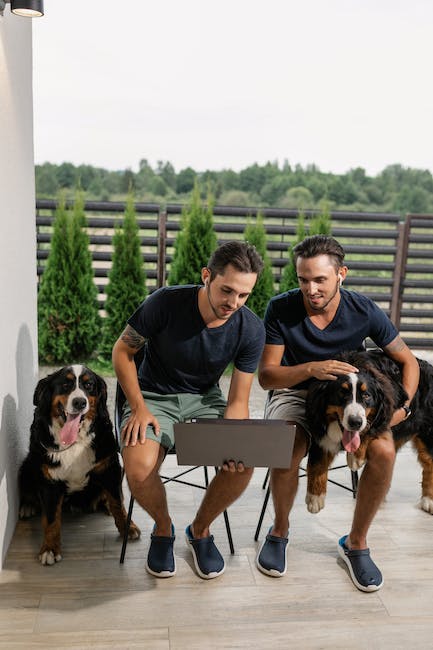 Next up is Mechanical. I've got my Pocket Cannon with Cannon Shot
and Explode, while second is the Mechanical Pandaren Dragonling with Breath and Decoy. The third pet can be any mech you like. Start with the Pocket Cannon and use Cannon
Shot twice, then Explode. It's a shame the cannon doesn't have some
kind of Dragon projectile. Bring in the Mech Panda Dragonling and use
Decoy, then spam Breath. That is the whole fight. This eye hits hard but thankfully he doesn't
have a ton of health. That brings us to Dragonkin. In your first slot use any dragon, it doesn't
even need to be leveled. Second I've got my Twilight Clutch Sister
with Tail Sweep, Phase Shift and Twilight Meteorite. Third, I'm using my Spawn of Onyxia with Tail
Sweep and Lift-off. Start with your rando dragon and watch it
get tragically sacrificed to appease the cannon. Bring in the Twilight Clutch Sister and use
Twilight Meteorite, then Tail Sweep, then Phase Shift. Tail Sweep once more before you get fried. Bring in the baby Onyxia and use Tail Sweep
once, then Lift-off, then Tail Sweep. Next is flying.

In my first slot is my Sentinel's Companion
with Dark Talon, Soulrush and Ethereal. Second is Firewing with Scorched Earth and
Murder, and third is my Nether Ray Fry with Tail Sweep. Start with the Sentinel's Companion, use Ethereal,
then swap to Firewing. Use Scorched Earth, then Murder. Firewing dies so bring in the Nether Ray and
get the world's juiciest Tail Sweep. You really just get the one so he dies and
we bring back the Sentinel's Companion. Use Soulrush. If that does not kill him then go Ethereal,
then Dark Talon but in this case we're done. Next is Magic. For simplicity's sake I'm busting out three
Mana Wyrms, all equipped with Feedback and Deflection. Start with Deflection, then spam Feedback,
and use Deflection when it comes up. Keep an eye on his Antaen Cannon cooldown
though, and make sure that on your second wyrm you hold the deflection for that. If you've ever fought a gym in Pokemon Go,
this feels pretty much exactly like that but with fewer people judging you for loitering. Last is Undead. First slot is our Unborn Val'kyr with Curse
of Doom and Unholy Ascenscion, second is a Scourged Whelp with Tail Sweep and nothing
else matters.

Start with the valk, use curse of doom, then
unholy ascenscion. On your Scourged whelp, mash Tail Sweep until
he gives up and dies. There's really no messing this one up. So, that's Family Fighter Watcher! Thank you so much for watching. Subscribe for the rest of the Family Fighter
guides and other super cool WoW videos. Let me know what you think, share your own
strategies in the comments and have a wonderful, wonderful day. Bye!.