Hi! I'm Hazel, and this is your guide to the Minixis
pet battle on Argus. I'm going to start with a quick team to just
beat him and do your world quest. Then, I'll show you strategies for every single
pet family for progress on the Family Fighter achievement. Minixis lives here, on the south end of the
big ship in the Antoran Wastes. Demons like to get really snuggly over here
so keep to the back wall if you want to live. First up, the quick strategy for when you
just wanna do your World Quest, which also doubles as the Flying Strat. In the first slot is a Skyfin pet with Wild
Magic, and second is Ikky with Savage Talon, Black Claw, and Flock.

Third bring any flying pet, you won't need
it. Start with the Skyfin and use Wild Magic,
then die to the Antaen Cannon. Swing in Ikky and use Black Claw, then Flock,
then Savage Talon. Look at that, you're done. Next up is Aquatic. In my first slot is an Eel pet featuring Deep
Bite, Dodge and Dive. The slithershock elver or Lagan would be fine. Second I'm using my Tundra Penguin with Slippery
Ice and Ice lance. Third is the Spawn of G'nathus with Jolt,
Dive and Thunderbolt. Start the fight with your eel, use Dodge and
then immediately swap to the Penguin.

Use Slippery Ice, then Ice Lance three times. The penguin is done so bring in Spawn of G'nathus
and use Thunderbolt, then Jolt, then Dive, then Jolt. He mechanicals himself back to life and we're
all out of buttons to press, so just pass the turn. On the Eel, use Dodge, then spam Deep Bite
to win the battle. Next is Critters. I'm using my Pint Sized Pink Pachyderm with
Trample, Survival and Stampede, then Crispin with Burn and Flamethrower. Third is a Darkmoon or Lovebird Hatchling
with Predatory Strike but you could use almost any critter as a third. Start with your Pachyderm and use Survival. Trample twice, then use Stampede. The Pachyderm dies so bring out Crispin and
use Flamethrower, then Burn, then Flamethrower.

The last pet just needs to polish things off
so I'll use Predatory Strike. If you're using a different pet just follow
your heart and it'll be fine. Next we'll do Elemental. I'm bringing out my Blazehound with Obsidian
Bite, frenzy and Puppies of the Flame, and second I've got my nightshade Sproutling with
Lash and Blinding Poison. Any third pet is fine. If you're don't have those first two you can
try subbing in a Pandaren Water Spirit or a Molten Corgi. Starting with my Blazehound I'm using Puppies
of the Flame.

It always cracks me up when he lavas up and
summons a bunch of Corgis. After that adorable show's over, use Frenzy
and spam Obsidian Bite. That brings us over halfway. I'll bring in my Nightshade Sproutling and
use Lash, then Blinding Poison, then go back to Lash. Because I'm faster I'm getting two rounds
of benefit out of Blinding Poison, so I use it one round Before his antaen cannon is up. Keep it up with the Lashing and that pretty
much does the trick. Next is Humanoid. First slot is any Humanoid pet with Wild Magic,
such as the Ashleaf Spriteling, corefire imp or Wretched Servant. Second is Squirky with Bubble and Stampede. Third, I'm using Wyrmy Tunkins with Burp but
you can use any humanoid pet that has a big elemental attack. The anubisath Idol with Rupture, anybody with
Deep Freeze, Conflagrate, etcetera. Start with your Wild Magic pet, use Wild Magic,
and then die. Bring in Squirky and use Bubble, then spam
Stampede. 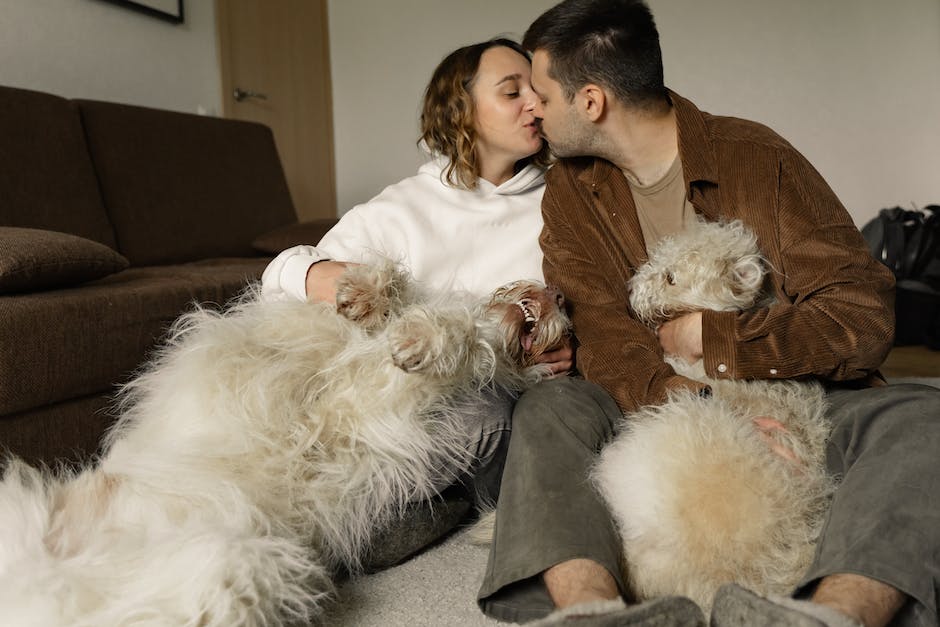 If you're bored you can try to count all the
squirkys that you're unleashing against the Legion. It's quite a few. Squirky gets really close but doesn't quite
finish it off, so bring in that last pet and smack him down. It's suprisingly fun to Burp a starship to
death. Next up is Mechanical. First slot is our faitful Mechanical Pandaren
Dragonling with Breath, Thunderbolt and Decoy. Second is my Pocket Cannon with Flame Shot
and Explode, and third is any Decoy pet with spammable Damage. I like sky-bo for that third slot because
he's got Flamethrower. Start with our mech dragon and use Decoy,
then Thunderbolt, then swap to the Pocket Cannon. Use Flame Shot four times for a total of two
shots, then Explode on him.

It's so good. Swing in your decoy pet, lay down the decoy
and the go at him spamming damage. With Skybo I'm just going to mash Flamethrower. We still have the entire Panda Dragonling
just in case so no stress if you're sky-bo-less. Next we've got Beasts. First you want any raptor pet, set up with
Exposed Wounds. In second, bring your Zandalari Anklerender
or Kneebiter with Black Claw, Hunting Party and Leap and third bring either another Zandalari
Raptor with Hunting Party or a high attack breed beast with big beast damage.

Starting with the Vanilla raptor, lay down
Exposed Wounds and then eat the Antaen Cannon. Bring out your Zandalari raptor and use Black
Claw, then Hunting Party, then Leap. On your last pet, use Hunting Party or just
whack him down with your favourite Beast moves. That last slot is pretty flexible. Let's do Dragonkin. First is the Proto Drake Whelp with Flamethrower
and Proto Strike, second is any Dragonhawk Hatchling with Conflagrate and Flamethrower. Third slot can be another dragonhawk, or a
Bronze Whelp with Tail Sweep, Early Advantage and Lift-off. Starting with our red Proto Drake Whelp, use
Proto Strike and then spam Flamethrower. After he dies, bring in the dragonhawk and
use Conflagrate, then back to spamming Flamethrower. You want this pet to live long enought to
eat the Antaen Cannon, which it should. With that out of the way I'll use Early Advantage
then mash Tail sweep.

On a second dragonhawk it'd just be another
Conflagrate and more Flamethrower. That brings us to Magic. Lots of pets will work here so just try out
what you've got handy. My first pet is Transmutant with Transmute-
Enemy to On Fire, Drain Power and Life . My second pet is Minfernal with Immolate, Immolation
Aura and Meteor Strike while third is an Enchanted Lanter with Burn and Soul Ward. You could use three lanterns and do great. I'll start with Transmutant and use Drain
Power, then Life Exchange, then spam Transmute: enemy to On Fire. It's quite effective. After the Transmutant dies I'll bring in my
minfernal and throw up Immolation Aura, then use Immolate, then Meteor Strike which avoids
the Cannon. One more immolate almost does it so I'll bring
in my lamp and wrap it up with a Burn.

Last is Undead. I've got my Unborn Val'kyr witih Curse of
Doom and Unholy Ascenscion, a Mr Bigglesworth with Pounce, Frost Nova and Howling Blast
and third is my Fragment of Anger with Seethe. Start with the val'kyr, use curse of doom
and then Unholy Ascenscion. On Bigglesworth use Frost Nova, then Howling
Blast, then Pounce twice. We get one more Frost Nova before Biggles
is done. On the Fragment of Anger, just mash Seethe. So, that's Family Fighter Minixis! Thank you so much for watching. Subscribe for the rest of the Family Fighter
guides and other super cool WoW videos. Let me know what you think, share your own
strategies in the comments and have a wonderful, wonderful day. Bye!.