A dog and a cat apparently look so close to each other Resident : They're so close to each other They hang out day and night The dog suddenly runs up to somewhere Like a pair of a needle and thread, the cat follows after the dog Their favorite hangout is the front door of an apt unit #103 But, as people approach, the cat runs away But the dog stays still in the same spot Anyway, they're sitting in front of the entrance Maybe they're homeless? A flowerbed right next to the entrance Resident : I made a house so that they can stay warm because the wind is chill here "A temporary house for a stray dog shivering with cold" Although they have a house to avoid cold They don't leave the entrance Even though the cat keeps running away upon hearing people's footstep, the cat never leaves the dog The crew staff approaches to check what's in their spot Then the dog runs away He sits in their spot to see if there's anything special Then the dog approaches and protests against him in silence As soon as he gets up, the dog goes back to his spot The cat comes back too The cat hugs the sleeping dog tightly and not to wake him up, the cat carefully moves to his side Then the cat falls asleep, shoving her face into the dog's face Next day, they're still in the same spot Washing their face on their own way..

They don't leave here Looking at something in the same spot.. But the weird thing is.. Whenever people pass by, the dog tries to check eveyone's face..? Especially the dog keeps his eyes on the people compared to the cat who runs away from them I asked the apt manager before and he said they were abandoned by the resident who lived here Resident : Two seniors raised them and left them here as they had to leave to the senior care center PD : To the senior care center? / Yes
PD : They're not allowed to bring pets to the center? / Yes The senior couple who used to live in apt unit #103 abandoned the dog as they had to leave to the center For 6 months, the dog has been waiting for his owner who would never come back The dog checks on people to see if they're his owners day and night For 2 months, the cat has been following the dog and been supportive next to him Resident : They hug each other to keep themselves warm when sleeping together in the night Maybe they think they're in the same shoes as they met on the street They know they're different but they get along well, comforting each other The resident couldn't just ignore them She's been feeding them every day so that they can stay full during cold winter The crew : Are you the only one who's taking care of them? No, there are several. 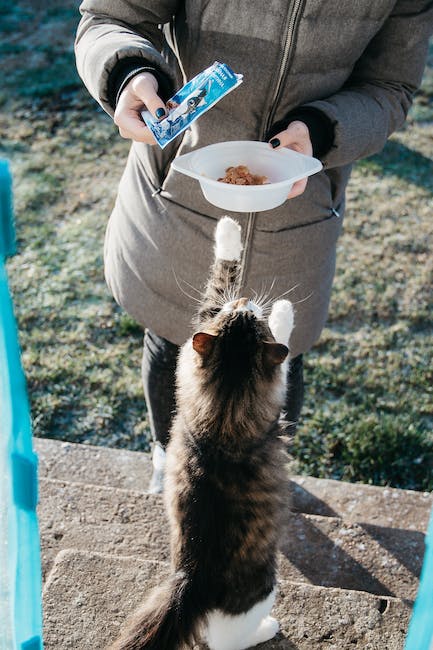 I come to feed them regularly and others bring them food whenever they pass by Resident : After the cat came, they could rely on each other. They get along well But they need help. they're so poor and it's getting cold as well As winter advances, the residents' concern over them grows In the hope for them to be loved in a warm place, the rescue has begun They don't know what's going to happen yet Start luring them with their favorite treats As if the dog sensed something unusual Refuses to eat Fortunately, the cat eats well.. Rescue success The dog gets startled and runs away The dog didn't show up for a while But then! The dog appears in a far distance The crew : Oh, the dog's going up The dog looks around carefully and sits in the stair Before the net could close in him, the dog runs away He's running far away He might even run far away as we keep chasing after him The rescue team and the residents look for the dog all night to check the dog's safety The morning comes Blocked every hole that the dog could run through The cat is going to assist today The sun goes down The dog appears again The dog became warier than yesterday When he's anxiously walking around Cat : It's cold man.

Come here Look around for a while, thinking where he should go The dog finally goes up to the entrance The residents slowly close in around the dog with the net After the struggle Resident : It's okay, dog Rescue success We did it! Let's clap Good job everyone As the dog's rescued safely, one of the residents cries Resident : I don't know, it's great that they're rescued but I'm also worried.. Hope they meet a good family who genuinely loves animals They receive medical checkups Vet : They both are in good health Mostly feral animals are infected by parasites or heartworm disease But they have none. I think the residents have nursed them well Resident : Hope you guys live well and get lots of love from a new family~ During cold winter, the cat and dog shared warmth.. Hope you guys live healthily and keep the friendship going on for long~