Hi! I'm Hazel, and this is your guide to the Bucky
pet battle on Argus. I'm going to start with a quick strategy to
just beat him for your world quest Then, I'll show you strategies for every single pet family
for progress on the Family Fighter achievement. Bucky lives here on Mac'Aree. I'm delighted to say that he doesn't dodge
or heal which in this zone is just a breath of fresh air.

First up, the speedy strategy for doing your
world quest. This will also double as the Flying strat. In my first slot is any Skyfin pet set up
with Wild Magic and Predatory Strike. Second is Ikky with Black Claw and Flock and
third is any flying pet with LESS HEALTH than IKKY and a damage move. I brought my Pterrordax Hatchling with Slicing
Wind. Start with the Skyfin and use Wild Magic. Bucky Void Portals and brings in your Ikky. Use Black Claw, then Flock. Ikky doesn't quite close the deal and dies
to Void Portal, so my Pterrordax finishes the fight with Slicing Wind.

Next, Aquatic. My first slot is a speed breed Mongoose Pup
with 357 speed, set up with Gnaw and Screech. Second, a Juvenile Scuttleback or other spiky
crab with more than 253 speed set up with Rip, Spiny Carapace and Blood in the Water. Third is the Spawn of G'nathus with Swallow
You Whole and Thunderbolt. Start with the Mongoose, and use Screech. His Void Portal brings in the crab. Use Spiny Carapace, then Rip, then Blood in
the Water, then rip one more time. He kills your crab with a void portal and
brings in the eel. Use Thunderbolt, then Swallow you Whole. Void Portal brings back our Mongoose, and
we'll spam Gnaw to finish the fight. Next up, Critters.

We're going to keep things very simple and
use three rabbits with more than 338 speed, each set up with Flurry, Dodge and Stampede. Start the fight and use Dodge, then Stampede,
and then Flurry. Repeat that sequence and keep repeating it
until you win. There's very little in this world that cannot
be conquered by a team of determined bunnies. Next we'll do Elemental. In my first slot is Surger with Surge and
Stone Rush.

Second, I've got a Blazing Cindercrawler with
Flamethrower and Brittle Webbing. Third is a Fel Lasher with Toxic Smoke and
Stun Seed. Starting with Surger, use Surge. It's his favourite thing to do. Bucky Void Portals and brings in the Cindercrawler. Use Brittle Webbing, then Flamethrower twice. Pass the round and he Void Portals in your
Fel Lasher. Use Stun Seed, then Toxic Smoke. Bucky brings back Surger. Use Stone Rush, then Surge to finish him off. Next is Humanoid. My first slot is an Anubisath Idol with Demolish,
Stoneskin and Deflection. Second is Hogs or a murloc with Stampede,
and third is a Rotten Little Helper with Ice Lance, Ice Tomb and Greench's Gift. Starting with the Idol use Deflection, then
Stoneskin, then Demolish Twice. 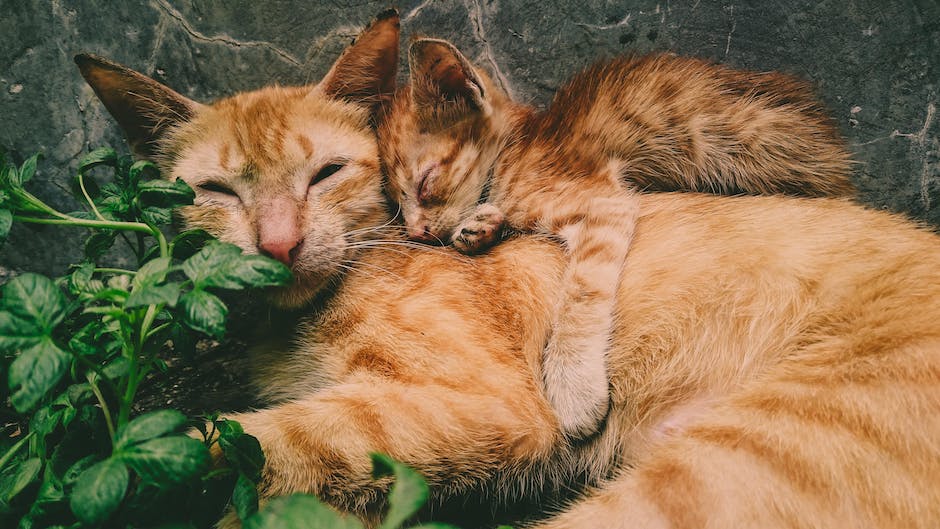 It's OK if you miss most of your Demolishes. Use Deflection again, then Demolish twice
more before he Void Portals in your Hogs. Use Stampede. His next Void Portal brings in your Rotten
Helper, at which point use Greench's Gift. If that doesn't do it you've got one more
round for an Ice Lance. Next, Mechanical. In the first slot take any mech pet with over
253 speed and preferably Batter- today I've got a Blue Clockwork Rocket Bot. The Second Slot is Tinytron with Flamethrower,
Lightning Shield and Fire Shield. Third, a Cogblade Raptor with Batter and Screech. Starting with the Rocket Bot, pass the round
and he brings in Tinytron.

Use Fire Shield, then Lightning Shield, then
Flamethrower. This is far from the only way to do mechanical
but I have been DYING to bust out my Tinytron and today is finally the day. By the time the Cogblade Raptor is Void Portaled
in he's already down by more than half. On the Cogblade use Screech, then spam Batter. If your Cogblade doesn't finish it another
Batter from your first pet ought to do it. Next up is Beast. My first slot is a Cheetah Cub with screech,
you could also use a really fast cat but it must have more than 338 speed. Second and third I'm using the Zandalari Anklrender
AND Kneebiter both set up with Black Claw and Hunting Party. Start with the Cheetah, use Screech and get
swapped for a Zandalari Raptor. Because one of mine is Power/Balance he goes
in first and has a leg up in speed. Use Black Claw, then Hunting Party. When he gets swapped out, Hunting Party on
the Second one. If it somehow comes back to the first cat
we always have Pounce but this should be over pretty quickly.

Next, Dragonkin. My first slot is Chrominius with Howl and
Surge of Power, and my second two slots are my Nexus and Stormborne Whelplings both with
Arcane Storm and Mana Surge. Start with Chrominius and get swapped for
a whelp. Use Arcane Storm, then Mana Surge. When he swaps in your other whelp, mana Surge
again. After a bit of that he brings back Chrominius,
and we're going to Howl, then Surge of Power. All of these moves give me those WoD pet battle
feels. Next, Magic. My first pet is a Sapphire Cub with Pounce
and Screech, second is a Minfernal or Netherspace Abyssal with Immolate and Explode, and third
is an Enchanted Broom with Batter and Wind-Up. Start with the Sapphire Cub and use Screech. He swaps in your infernal. Use Immolate twice, then Explode. Switch your Sapphire Cub back in and use Screech
again. He goes ahead and void portals in your Brrom. Use Wind Up, then Batter, then Wind-Up. That should do it. Last is Undead. My first slot is a Sen'jin Fetish or Voodoo
Figurine with Flame Breath and Wild Magic.

Second, our Unborn Val'kyr with Shadow Slash,
Curse of Doom and Unholy Ascenscion. The third slot is a Boneshard using Chop and
Blistering Cold. Start wtih the Fetish and he brings in your
Val'kyr. Use Curse of Doom, then Shadow Slash, then
Unholy Ascenscion. He brings in your Boneshard. Use Blistering Cold, then Chop. Now that he's chilly, he'll bring back your
Fetish. Use Wild Magic, then Flame Breath. That is just a delightful amount of debuffs. So, that's Family Fighter Bucky! I feel like he's just the right size for a
gnome mount and now I wish there was a toy that lets me ride around on my pets. Thank you so much for watching. Subscribe for the rest of the Family Fighter
guides and other super cool WoW videos. Let me know what you think, share your own
strategies in the comments if you like and have a wonderful, wonderful day.