Pongki, is the medicine good? Rudy Pongki (Rudy / Pongki)
(Ru Pong House) (Where are we?) (The dogs are at the hospital to eat treats) (Let's have treats!) (Today, Rudy is getting her thyroid checked) (It was normal when she was tested for hypothyroidism last year) (I had a recent suspicion, so she got checked again) (Quiet) I'm the person who gives treats to them That's the best (To Ru Pong, the vet is someone who gives them treats) (They're busy getting treats from him) (Orgk! Orgk!) (We're back home)
Did it hurt when you got the shot? – (Hehe)
– You're okay? (Rudy is happy)
Why are you so happy? You had a lot of treats and met a lot of people It was a good day? (Meanwhile, Pongki)
Pongki, what are you doing? (What are you doing?) (Rummaging through the bag) (Even getting angry…)
That surprised me, why? (Treat container)
Oh dog nose (The treat container is in there) (There are some treats left) (Rudy ran over hearing about the treats)
You heard about it? (Pongki must be tired too from getting checked)
Pongki, aren't you tired? (So energetic)
Amazing (Loud) (I was gonna take it out but it's dangerous)
I'm so scared (The treats are mine!) (I have to get it first to give it to you) (About to eat me up if I don't give her treats) (Very insignificant threat) I filled this up all the way Pongki, you ate a weeks' worth of treats Then, you should've just brought a day's worth (That's what I'm saying) (Ate a bunch at the hospital, eating again at home) (Orgk! Orgk!) (A week later..

The result came in)
Rudy Rudy – (Huh..?)
– Rudy, you have to take meds (The thyroid hormone level is low, so you have to take medicine) You can take it, right? (Adding a drop of honey so that you can eat it well) (Meds..) (Nervous) (Pongki, on the other hand, is already out here waiting for some medicine)
Pongki, medicine is good too? ((Don't misunderstand) It's not snack time)
I'll give you some too, okay Rudy (Whew…)
Pongki (When Rudy needs to take her medicine,) (I make it into a pill form and put it on the roof of her mouth)
Rudy, eat it (or inject it with a syringe with water)
The honey is really good (But thyroid medicine is medicine that she needs to take every day of her life)
Pongki (so I want her to eat it by herself instead of forcing her) (Like a baby)
Aw so yummy? (It's not food or a snack.. 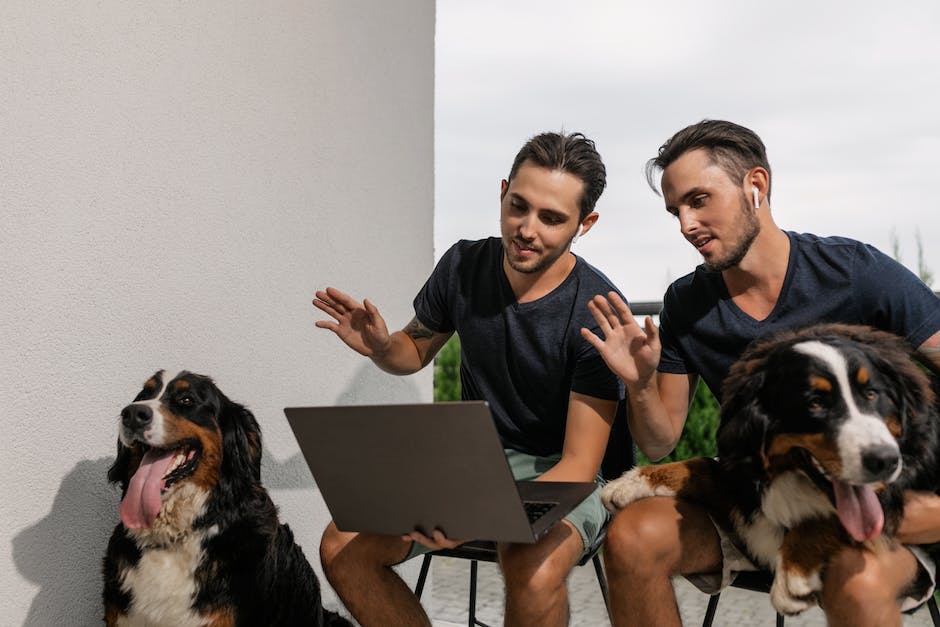 It's medicine) (Pongki has to take medicine every day for the rest of her life, so I trained her before)
The medicine is good? You're gonna wait there? (If she takes it by herself, she gets a treat)
For what Rudy's gonna leave behind? (I'm so thankful she takes it well even though it must be bitter)
No, you can't have that (What's that smell?) (Why did Rudy's nose become busy?)
Rudy, someone smells good? (I secretly put egg yolk on top of the medicine)
It's egg yolk that you like Eat up (The effect of the yolk..?)
Good, oh bitter (Ah) (Complimenting her)
Good girl Good girl, good job (The power of 'good girl')
Good girl (Compliments get Rudy to take her medicine) (Finished it all)
Good job, Rudy (Pongki's medicine plate)
There's some left (Where? Where?) (Looking at the empty plate once again) (Lick lick) (Leaving without hesitation after licking the remaining medicine) Pongki, are you done? Today's snack is radish No Radish Radish Take it and eat it (Thanks for taking your medicine) (Finished it all already) Grandma's radish is yummy, right? (Delicious) (Telling me to give her more) You want one more? Okay You have to take this on an empty stomach Can we say this is an empty stomach? (I don't know if they can have snacks like this) (but I believe that if they enjoy it, the medicinal effect will be good as well) (Rudy / Pongki)
(Ru Pong House) (Subscribe!)